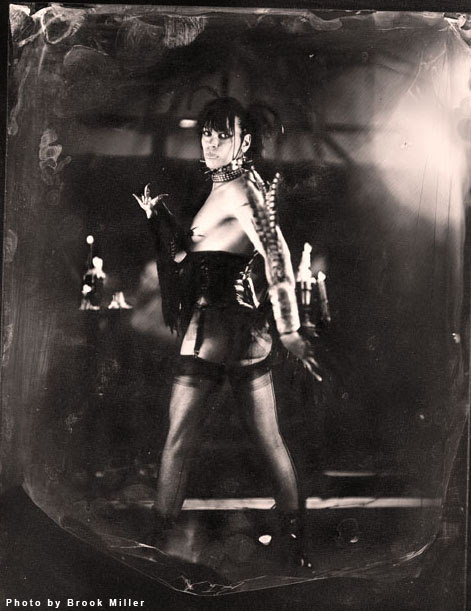 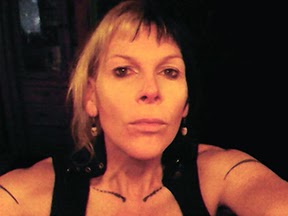 It's been some time since I blogged.  And it's because of the audit. And the audit is still ongoing. It's now in appeals and waiting for the MN DOR's response sometime in June 2014 or later. Then we'll deal with whatever unfolds from there. So I'm kind of in limbo for now. BUT I've been able to set it aside somewhat and get back to my work as an artist.

I've kept writing on my memoir, I've been gigging with the band as well as solo, I've been painting, and at the moment I'm finishing up a MN State Arts Board grant for performance art with a full stage performance on Feb 6,7,8 at the Soap Factory art gallery. I'm in rehearsals for that, with my five support performers, my two live musicians and my single tech person... I'm creating, directing, script writing, script re-writing, shaking out all the bugs, building the sets, creating the animations, fine tuning the thing... it's a lot of work and it feels good to be fully working as an artist again.

The past year was pretty much spent on fighting the MN DOR's audit decision that I wasn't a working artist, but only a hobbyist who was playing the system. And No amount of logical dialogue would dissuade their attitude. I felt as if somehow I'd found myself stuck in the middle of a Kafka novel.

I've lost almost a years worth of work because of it: The meetings, the audit interviews, the stress, the crunching numbers, the gathering documents, the back and forth with our lawyer, the legal fees, the fundraising..., etc, etc, etc.

Our auditor even re-printed parts of my blog here, in order to build their assertions that I was actually taking vacations, not touring. All based on my blog writing recollections of pleasurable experiences during those tours: my writings about time spent re-connecting with the people. The people I've come to know because of the tours. My writings about interactions with fans. My recollections of my one overnight stop in Kansas with a cousin, (their offer to me, in order to save me hotel costs once they realized I was touring through their area.)

Thank you all for your absolutely stunning and humbling support through all this.

I felt crushed.
You lifted me up.